How did England defender Harry Maguire end up in Greek custody?

Harry Maguire . Manchester United player has a reputation for being bright, dependable and a safe pair of hands. What went wrong? 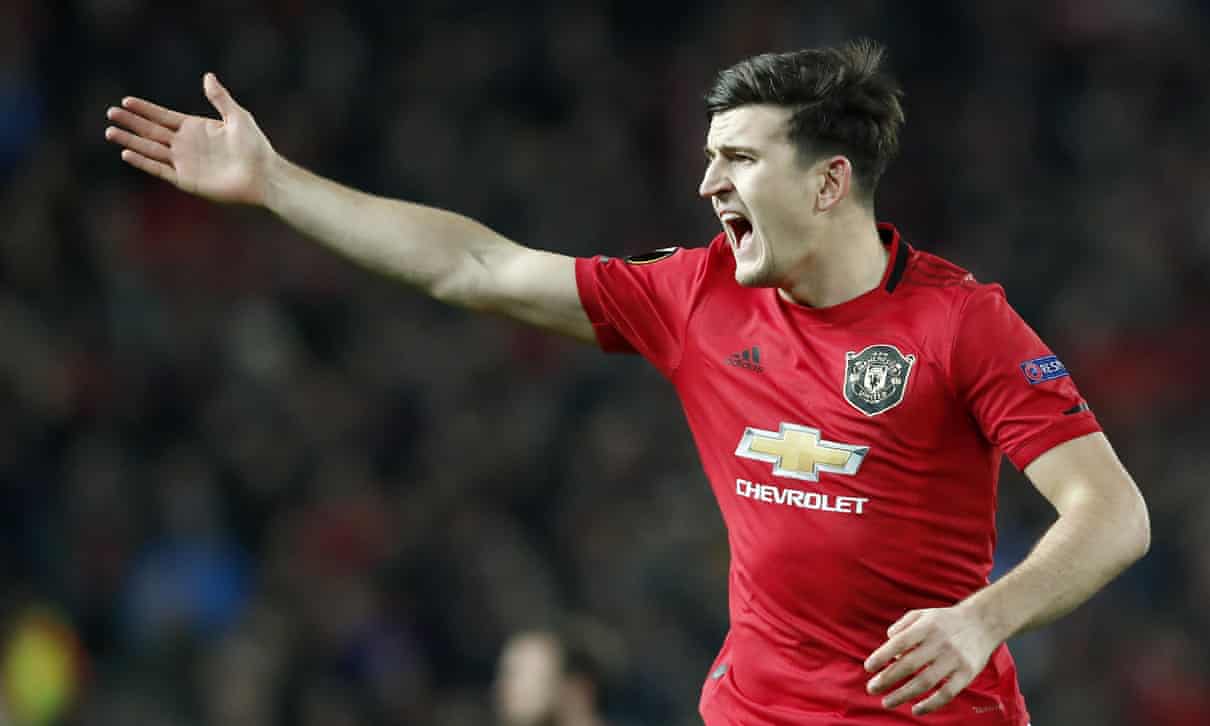 They are the kind of headlines that cause hearts to pound for football executives. “Premier League star arrested after drunken brawl.” And, on this occasion, there would be a detail that made it worse. Much worse. A police officer had allegedly been struck by the player during the incident.

The 27-year-old, who moved to Old Trafford from Leicester for £80m last summer, has built the reputation of a model professional. When he wanted his transfer to United to happen, it was always going to be awkward with Leicester but he managed to pull off that rare feat – making it do so without leaving a sour taste, without falling out with people. To quote Brendan Rodgers, the Leicester manager, Maguire’s behaviour until the very end at the club “really typified him as a man”.

Harry Maguire detained in Greece after alleged assault on police officer
Read more
Maguire is a bright guy and when he appears for interviews, he can sometimes come across as bland. It is because he knows how to avoid saying the wrong thing. He is almost synonymous with a straight bat. He hardly ever draws controversy or unwanted attention. But that all changed in the small hours of Friday outside a bar in Mykonos at a time when the Greek party island was braced for tighter social restrictions due to a spike in coronavirus cases.

What on earth happened to lead a Greek police official to say that Maguire had been “verbally abusive to an officer and then hit him”? According to the official, Maguire and two others “were resisting when brought to the Mykonos police station”.

Social media posts from earlier on Thursday suggest that alcohol was involved. Maguire had been pictured having a drink at a pool party with two of his United teammates – Marcus Rashford and Brandon Williams – among others. There was no suggestion that they were involved in the incident later on at the bar, when Maguire became embroiled in an argument with another group of tourists.

Like every top footballer, Maguire is used to having insults hurled at him. Regrettably, it comes with the territory. But he usually laughs them off. Not this time. Maguire’s lawyer said that the player denies the allegations and was confident he would be released without charge.

Maguire had been on holiday with family and friends, including his fiancee, Fern Hawkins, and a couple of the lads that he travelled with to watch Euro 2016 in France. Back then, he was not an England player, just a fan and the story of how he lived the tournament reinforced his down-to-earth image.

Maguire is not flashy, not obsessed with celebrity and being seen. His Instagram account is loaded almost entirely with football pictures. He is loyal to the pals with whom he grew up and who usually travel to the big England games.

When Maguire was in the process of joining United, he told them that he wanted to become their captain; he wanted to be a role model and figurehead. It played well and the reason that the centre-half nicknamed “Slabhead” has subsequently been named as the club captain is partly because of his solidity and dependability, his status as a safe pair of hands. One mad night and a wholesale loss of trademark composure has meant that the discussion around him is rather different and he will have to face the consequences.

On the football front, it remains to be seen whether Ole Gunnar Solskjær, the United manager, retains him as his captain, although he is normally hugely supportive of his players. At the very least, Solskjær will remind Maguire of his responsibilities and so will Gareth Southgate, the England manager, who announces his squad on Tuesday for the upcoming Nations League ties away to Iceland and Denmark. Will he select Maguire and give him the opportunity to add to his 26 caps? Can he now select him?

Southgate hates it when his players step out of line and attract negative publicity, with perhaps the most glaring example being Raheem Sterling’s fight with Joe Gomez before last November’s Montenegro game at Wembley. He would exclude Sterling from the lineup. There have been other unwanted side-shows, including casino-gate with James Maddison and, more recently, the flouting of lockdown restrictions by Kyle Walker and Jack Grealish. Southgate made his displeasure known. He always does.

Maguire has been a hero during the pandemic, helping to ensure that food parcels were delivered to the elderly in Mosborough, the Yorkshire village in which he grew up, and playing a lead role in United’s charitable work and the Players Together initiative that raised funds for the NHS. Nobody could have foreseen his lurch from lockdown to lock-up. Maguire is understood to be devastated.

Court records show Nygard was arrested under the Extradition Act and is to appear...

TORONTO -- While COVID-19 infections continue to rise among Indigenous people across...

Two hospitals in Ontario will begin administering the Pfizer COVID-19 vaccine next...

Vancouver property taxes will be hiked the maximum amount...

Have you seen a Montreal bus driver without a mask? Here’s...

A leading expert on personal-information law says the Trudeau government is unwilling...

OTTAWA -- The Canadian military is investigating after a master sailor from Manitoba...